Muruga is the INNER SPIRITUAL WARRIOR,the Cosmic Force that lives within all of us. The Tamil Hindu God stands for Justice and Truth. I associate this cosmic force with that of Sekhmet as well. Both Red, both associated with Mars too.  He is never far from his Vel, a Divine Weapon, crafted for him by his Mom, Our Mom, The Divine Mother as Parvati. THE VEL IS THE THIRD EYE (I CALL IT THE FIRST EYE…) Muruga is the PLEIADES GOD.

I had an experience with Muruga too! It was during the week of Muruga with Dr. Pillai in 2014. Skanda Shasti. What a year that was for me! Muruga HAD to be awakened!!! I had invited some people into my home. I knew one of them, not too well, he was one of my students! He and his crew came into my home, they were going to shoot a music video for me. And said they were going to do some housework before getting started: they ended up trying to throw away many of my belongings and those of my daughter, without checking with me first. I had to search thru the garbage to salvage what I could. It went downhill from there. Leaving out the horrible details, betrayal, fraud, theft, destruction of property, lying and deception, before encountering Muruga, my strategy was to just wait it  out, they will be leaving in two weeks,  can take it. HA! After working with Muruga for those magical 6 days, I was transformed. I watched the movies like twice a day, was chanting and studying with Baba Pillai. On Day 6 of Sanapati, I TOLD THAT MF TO GET THE HELL OUTTA MY HOME AND TAKE HIS TWO SLUTS WITH HIM. I later received in the mail a small copper VEL and a red strand, which is STILL ON MY WRIST!!! LOL!!

Muruga is a Tamil God, from the Tammaz or Tamil People,
which means, he is from where the Black People are from….
I learned about Muruga from Baba Pillai.

‘Muruga represents the primordial energy force identified in every ancient tradition in their own imagery. He is a spiritual warrior archetype who is responsible for human evolution at the subtlest level. The 6 days are very important days because if you miss these 6 days, then you have to wait for a one-year period”

The Archetype Muruga, also known as Skanda and Subramanya, is considered by sacred scriptures as:

During these six auspicious days of Muruga, Muruga’s power is accessible for victory over the three primary hindrances of human limitation and suffering, represented by the demons Muruga was born to slay:

Muruga is also said to specialize in the removal of debts, diseases, legal issues, and enemies.

Empower Yourself with Dr Pillai’s “6 Days of Muruga” Energy …

Dr Pillai (Baba) Gives You an Initiation Into LIGHT on His

Here are some Muruga Chants from the 6 Day Ritual, one for each day…. starting October 31-November 5

THERE ARE MANY MORE CHANTS, BUT TO RECEIVE THE ENTIRE PACKAGE, YOU MUST JOIN BABA PILLAI. Thus is all that I am allowed to share with you here today….Namaste

These two movies are my absolute favorite, and will activate within YOU the INNER WARRIOR!!  MURUGA is the son of Shiva and Parvati, and the younger brother of Ganesh. Just watch these two movies, and you will gain enlightenment and wisdom, love and protection from MURUGA!!!

IF YOU FOLLOW THESE ACTIVITIES, AND TAKE THESE ACTIONS, FOLLOW THE GUIDANCE OF BABA PILLAI, YOU WILL CONQUER YOUR FEARS, DEBTS, TROUBLES. YOU CAN EVEN GET RID OF YOUR IGNORANCE WITH MURUGA! WITH THE VEL! YOU WILL BE ABLE TO SPEAK AND STAND UP FOR YOURSELF WITH EASE, GRACE AND MURUGA!
Take it from me, if it worked for me, it will work for you! reach out if you need support cosmic at tchiya.com or amet13 at tchiya.com 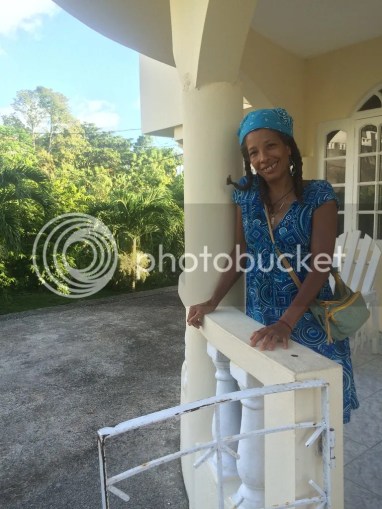